Dell has been peddling the Adamo for a long time with its sleek and sexy design and big price tag. The price is what kept most geeks that liked the style from buying the Adamo. Over the last few months, Dell has been cutting the price of the Adamo down to a much more reasonable range. 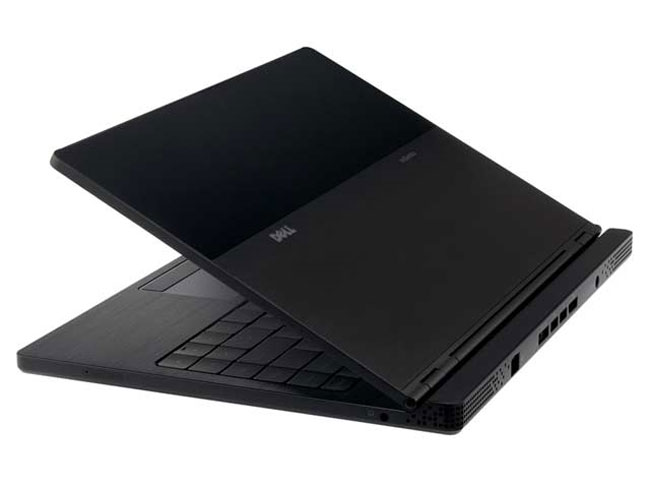 When the Adamo first hit the market, the thing had a price of about $2000. Last month Dell cut the price of that Adamo back to $799, which was an additional $100 off the price that was offered a few weeks previous. If you were hoping the price change would be permanent, you are in for some bad news.

CNET reports that sources are claiming that Dell has officially killed the Adamo off. The price cuts were to clear remaining inventory. The same sources claim that the Adamo name will go on with a new machine wearing the badge that should land in the next six months. There is no word on how much the new machine will cost.