Last week Dell announced that they would be launching their second tablet computer based on Google’s Android OS, a new 7 inch Android tablet, which Michael Dell showed off at the Oracle conference in San Francisco.

It looks like we could see this new 7 inch Android tablet from dell in the stores within just a few weeks, according to reports by the WSJ. 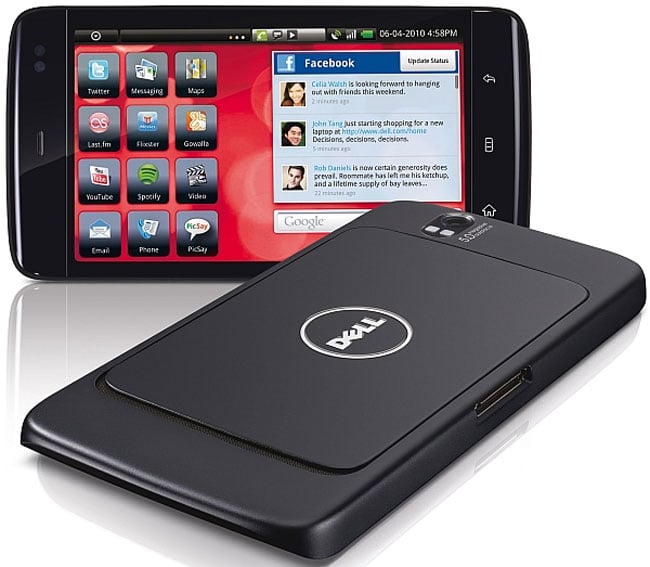 As well as launching a 7 inch Android tablet, dell will also be launching a 10 inch version, and we are expected to see this one early next year.