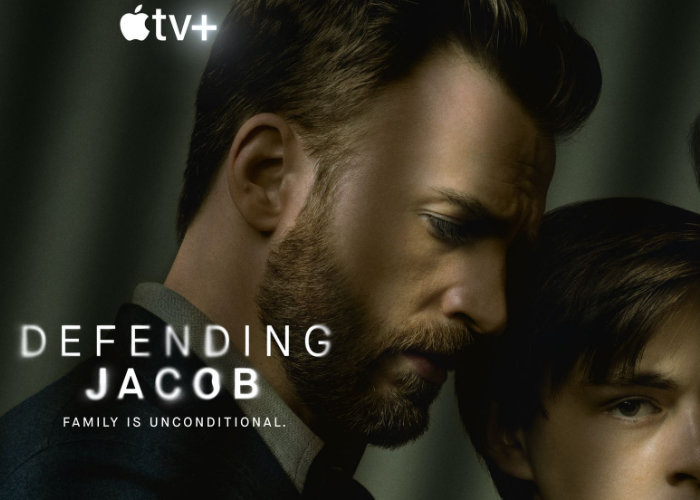 Apple has shared a new trailer for its upcoming Apple TV+ show Defending Jacob, providing a further glimpse at what we can expect from the storyline for the series, premiering on the Apple TV+ streaming service next month from April 24th 2020 onwards.

“In this gripping, character-driven thriller, a shocking crime rocks a small Massachusetts town and one family in particular, forcing an assistant district attorney to choose between his sworn duty to uphold justice and his unconditional love for his son. Based on the 2012 New York Times best-selling novel of the same name, this limited drama series stars Chris Evans, Michelle Dockery, Jaeden Martell, Cherry Jones, Pablo Schreiber, Sakina Jaffrey, Betty Gabriel, and J.K. Simmons.”