If you enjoy using the Avenger controller to help get the edge whilst playing on your PS3 or Xbox 360, you might be interested in a new version which has been deigned, and looking for funding over on the Kickstarter website. 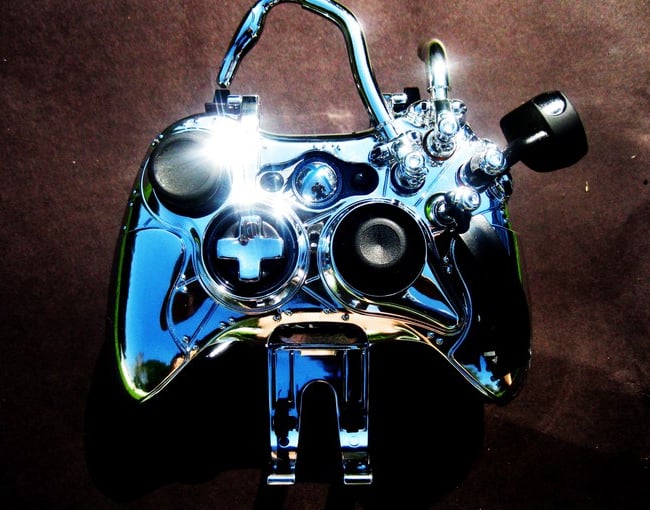 “Kickstarter backers will have exclusive access to features that will not be available to the public for months. Def-Con 4 will be made available only to Kickstarter beta testers. When the Def-Con-4 officially launches in 2013, it will greatly enhance the performance in games like Call of Duty/Special Ops 2.  The arms of the controller are now molded to be esthetically pleasing. An a new lever can work a button by using a palm instead of a finger. The Def-Con 4 combines aesthetics and functions in an entirely new way and, additionally, is more rugged than other Avengers.”