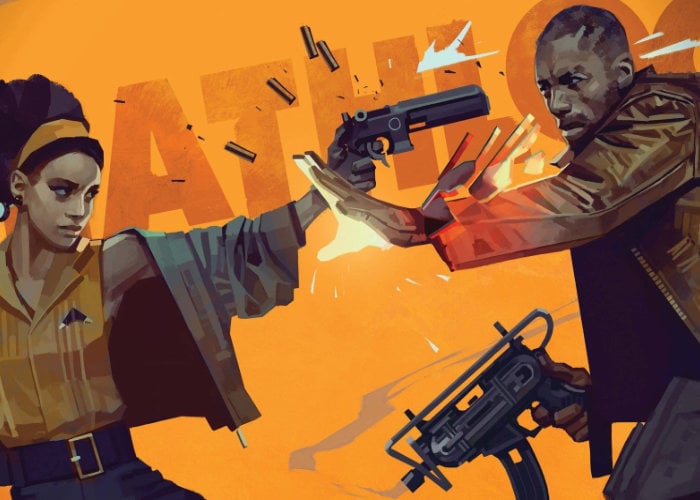 During this week’s PlayStation State of Play July 2021 showcase, Bethesda has released a new Deathloop gameplay trailer providing nine minutes of action to wet your appetite for the game ahead of its launch later this year on September 14th 2021. Fight to survive a deadly game of hunter vs hunted as you immerse yourself in first-person action. Currently in development by Arkane Studios and soon to be published by Bethesda Softworks. Deathloop will be available on the PlayStation 5 and Windows PCs.

” In the Deathloop game you take on the role of Colt as you search for a way to put an end to a timeloop trapping Blackreef while being hunted by the island’s inhabitants. Use powerful weapons and abilities to take out eight key targets across the stunning and chaotic island before the day resets. Lurking in the shadows is rival assassin Julianna whose sole mission is to take Colt out and keep the loop going. Learn from each cycle, try new paths and approaches to break the loop once and for all.”

“Deathloop is being developed primarily by Arkane Studios at their Lyon, France locations. Game director Dinga Bakaba described the game as an “inverted Cluedo”, a murder puzzle that the player needs to figure out how to solve in one perfect run after failing through many previous runs.”

“The Deathloop game is designed around aiding the player in learning the necessary pieces to this puzzle with each run, but they needed an element of unpredictability to make it a challenge. While current artificial intelligence (AI) in video games can lead to believable behavior, AI tends to lack surprising actions.”