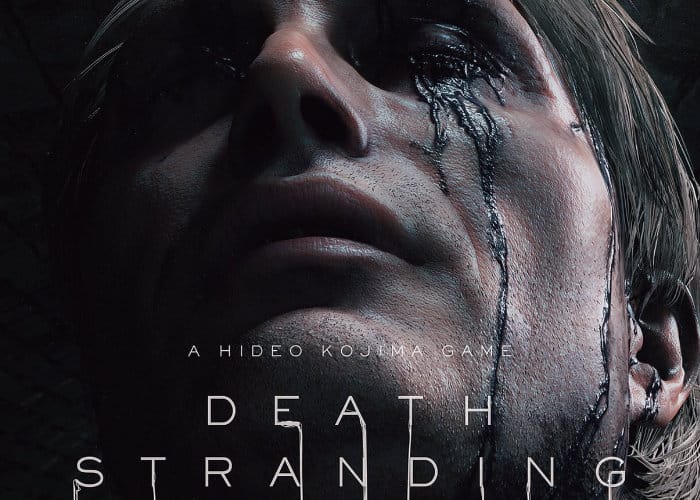 Although we were expecting more details to be announced about the new and highly anticipated Death Stranding game currently under development by Hideo Kojima and his team. It seems that the official PlayStation Store has leaked a few details before any official announcement revealing that preorders could start imminently for the PlayStation exclusive. 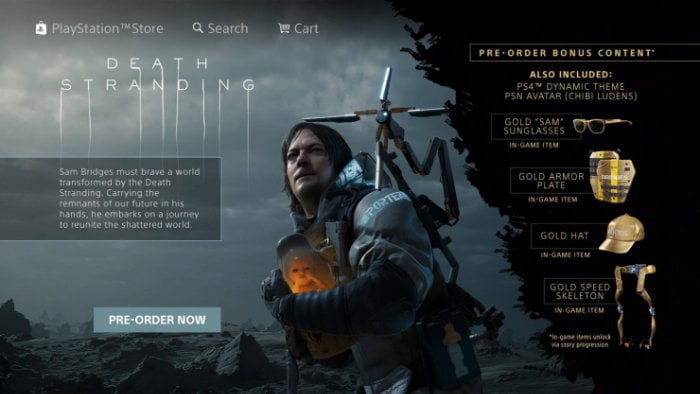 The PlayStation Store leak revealed the pre-order bonus content that gamers can enjoy if they preorder the game before its official launch. These include :

Expect more details to be made available later today and maybe even a new trailer to whet your appetite for the PlayStation 4 exclusive. Death Stranding is an action game set in an open world environment, and one of the key aspects hinted at in the initial trailer was the idea of a connection between life and death. While the title refers to the phenomenon of cetacean stranding, “strand” is an alternative meaning for shore, and also stands for strings and connections.