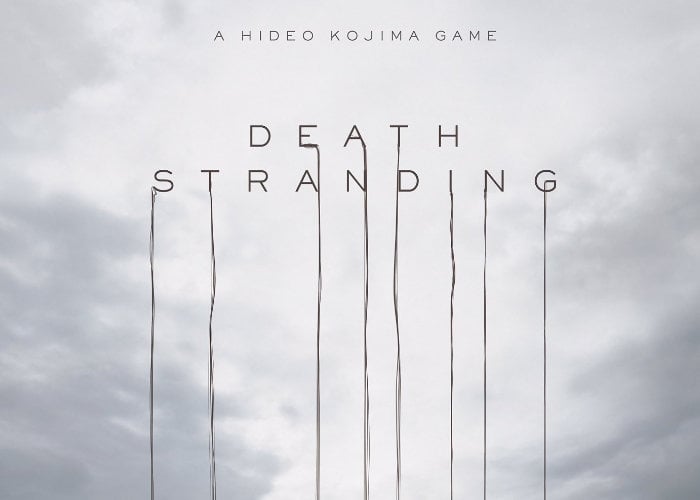 If like many gamers you are interested in learning more about Hideo Kojima‘s mysterious Death Stranding game, you’ll be pleased to know that more details will be made available tomorrow on May 29th, 2019. Death Stranding was first unveiled back in E3 2016 and at the current time has no official set release date. The game is currently under development by Kojima Productions and will be published by Sony Interactive Entertainment for the PlayStation platform offering both single player and multiplayer modes.

Death Stranding is an action game set in an open world environment, and one of the key aspects hinted at in the initial trailer was the idea of a connection between life and death. While the title refers to the phenomenon of cetacean stranding, “strand” is an alternative meaning for shore, and also stands for strings and connections. Check out the E3 2018 trailer to remind yourself of what you can expect from the game. As soon as more details are made available tomorrow we will keep you up to speed as always.