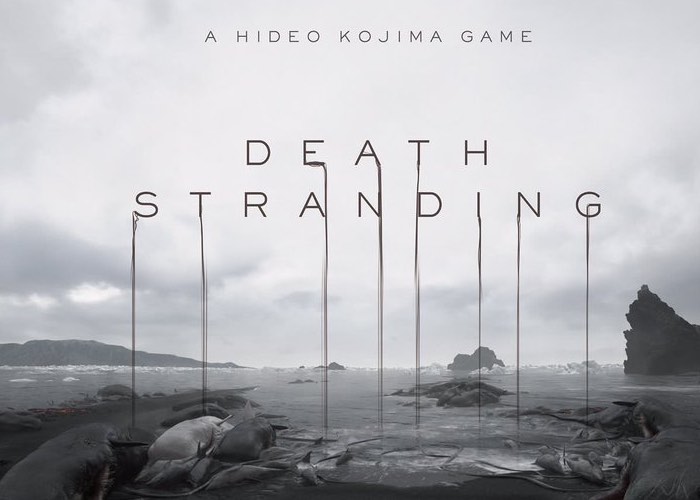 Creator of the Metal Gear series Hideo Kojima and Norman Reedus have unveiled a new PlayStation 4 title in the form of Death Stranding, the latest game from Kojima Productions.

Unfortunately no specifics have been released about the new PS4 Death Stranding game but the teaser trailer below more insight into what you can expect from the storyline and the characters.

Hideo Kojima is a Japanese video game designer, screenwriter, director, and producer, and is the director of Kojima Productions, which he founded back in 2005. Norman Mark Reedus is an American actor best known for his role as Daryl Dixon in The Walking Dead, an AMC television horror drama series.

As soon as more details are made available including a release date and storyline we will keep you up-to-date as always.