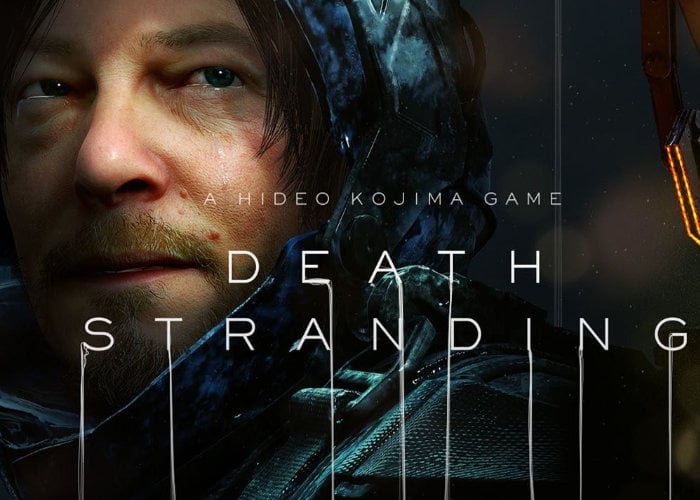 Following on from the timed exclusive launch of Hideo Kojima’s latest game Death Stranding on the PlayStation 4 platform. In a few months time PC gamers will be able to also enjoy the unique adventure when Death Stranding it launches on PC on June 2nd 2020. The PC version of Death Stranding will support high frame rates and ultra-wide monitors and includes a photomode and content from Valve’s iconic franchise, Half-Life. Check out the Death Stranding PC trailer below to learn more.

“505 Games and Kojima Productions are super excited to announce that DEATH STRANDING will launch simultaneously for digital retail on both the Epic Games Store and Steam, as well as physical retail on June 2, 2020. What’s more, the PC launch will also feature a bunch of exciting content and features, including Photo Mode, ultra-wide monitor support and high frame rate, enhancing the DEATH STRANDING experience for our PC players. We’re also thrilled to announce that the PC edition of DEATH STRANDING will also feature content from one of Valve’s most iconic franchises, Half-Life.”

If you preorder the PC version of Death Stranding before its launch you will receive a wealth of bonus content including :

In addition to the base game, 505 games is also offering the below to anyone who purchases Death Stranding on PC :

For more information and to download free mobile wallpapers and ringtones jump over to the official 505 Games blog by following the link below.