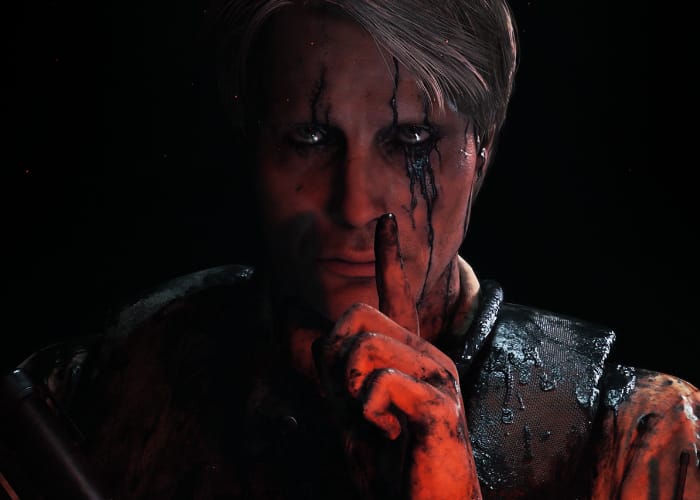 Death Stranding the PlayStation exclusive game currently under development by Kojima Productions to be published hopefully sometime during 2019 has been analysed by the team over at Digital Foundry using the E3 2018 trailer and gameplay footage.

Death Stranding is an upcoming action game to be published by Sony Interactive Entertainment exclusively for PlayStation 4 and stars Norman Reedus, Mads Mikkelsen, Léa Seydoux, and Lindsay Wagner thanks to motion capture, facial scannings and vocal performance technology. The game’s title is a reference to the cetacean stranding phenomenon and film director Guillermo del Toro also contributed his likeness to another character within the game using facial and body scanning.

Death Stranding is an action game set in an open world environment, which also includes multiplayer functions. “The Decima engine – of Horizon Zero Dawn fame – returns in Hideo Kojima’s latest creation. It’s an entirely new direction for the technology, and a focus on photorealistic materials and camera effects sets it apart from Guerrilla Games’ release.” As soon as more information is announced regards an official release date for the single player and multiplayer Death Stranding game we will keep you up-to-date as always.