Zombie slaying fans that are looking forward to the next instalment of carnage in the form of the new Dead Rising 3 game are sure to appreciate this new trailer which has been released by Microsoft for the new upcoming game.

Dead Rising 3 is currently in development by Capcom Vancouver and survival horror game that puts players up against huge hordes of flesh eating zombies. Check out the latest trailer for the new game after the jump to whet your appetite. 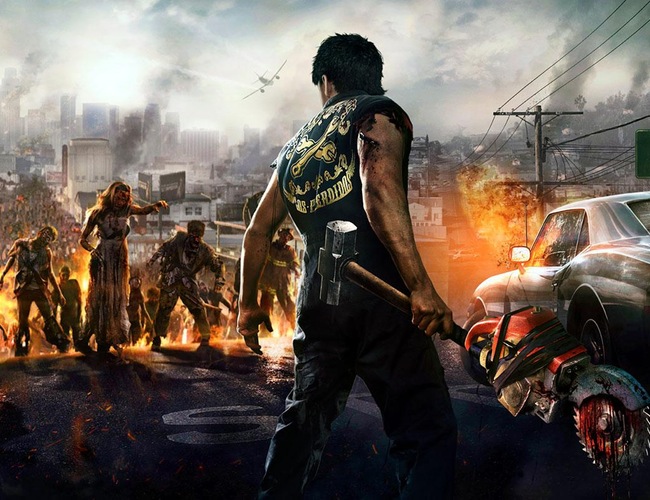 The new Dead Rising game will be launching later this year just in time for the holiday season on November 22, 2013 and will be an Xbox One exclusive title. to re-cap the new next generation Microsoft Xbox One console is powered by a customised AMD Jaguar 8 core processor is equipped with a graphics processor that is tailored for Direct X 11 graphics.

Together with 32MB of high bandwidth embedded ESRAM which is supported by 8GB of RAM that when combined offer support for full HD video in 1080p and the new Ultra HD 4k video standard with full 7.1 surround sound support.