Gamers looking forward to the launch of the new Dead Island Riptide  game, the sequel to the popular zombie survival game Dead Island, whos marketing campaign caused a stir before the games launch.

Will be pleased to learn that Deep Silver has this week released 9 minutes of gameplay footage providing you with a glimpse of what you can expect from the new game once it officially launches later this year. 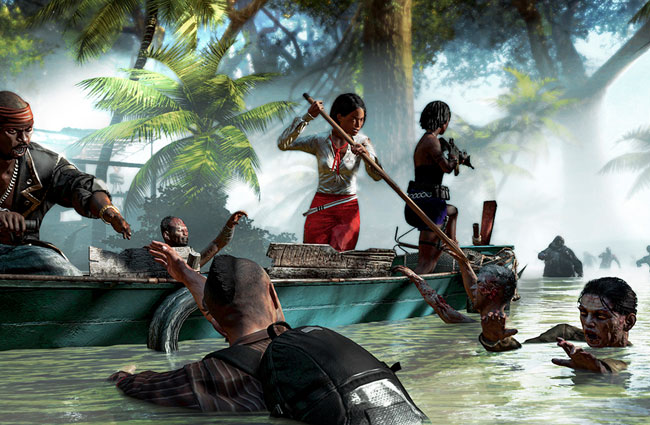 “Furious monsoon rainstorms have laid waste to the island of Palanai in the Banoi archipelago, waters have risen and caused a flood disaster — because of this and the raging zombie invasion, a rescue mission for the survivors seems to be without prospect of success. All hope seems to have been lost for the surviving humans…”

Dead Island Riptide is due to be released on 26th April in Europe on Xbox 360, PS3 and PC.