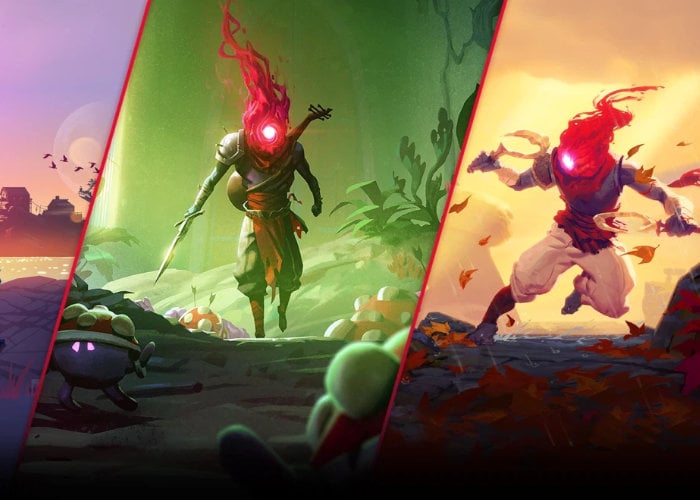 Dead Cells Fatal Falls DLC is now available to play on the Xbox, PlayStation and PC and requires the base scheme Dead Cells to enjoy. Check out the trailer below to learn more about what you can expect from this new content.

“Gain a sharp and somewhat overprotective aerial ally as you fight through two new biomes and a boss! Challenging level designs will force you to rethink your approach in this new mid game content designed to add variety to your runs and continue support for the development of the game. “

To learn more about how the animated cartoon trailer for the new content was created jump over to the PlayStation blog by following the link below. Where Joan Blachere Creative Director at Evil Empire reveals more about the process.