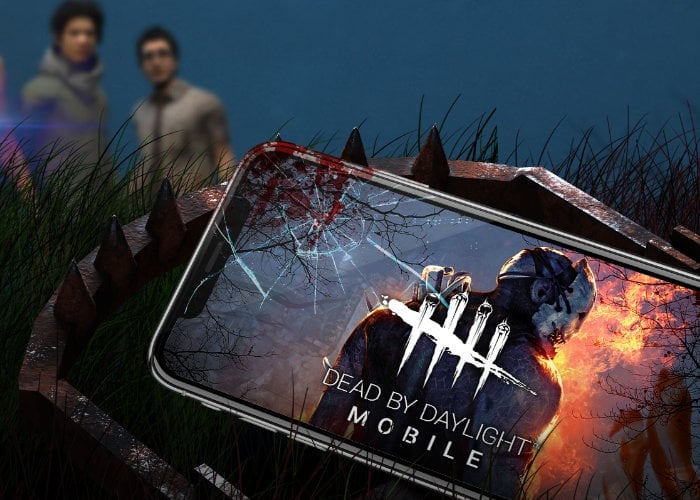 Preregistration is now open for the mobile version of the popular asymmetric survival horror game Dead by Daylight which will be launching on Android and iOS devices during the spring 2020. Check out the announcement trailer below to learn more about what you can expect from the mobile version of the survival horror which was expected to launch in both Android and iOS before the end of 2019 but has unfortunately been a little delayed during the development process.

“Play as an unstoppable Killer or one of four Survivors trying to evade a gruesome death in your favorite 4-vs-1 asymmetrical survival horror game on a fully optimized mobile version for free!”