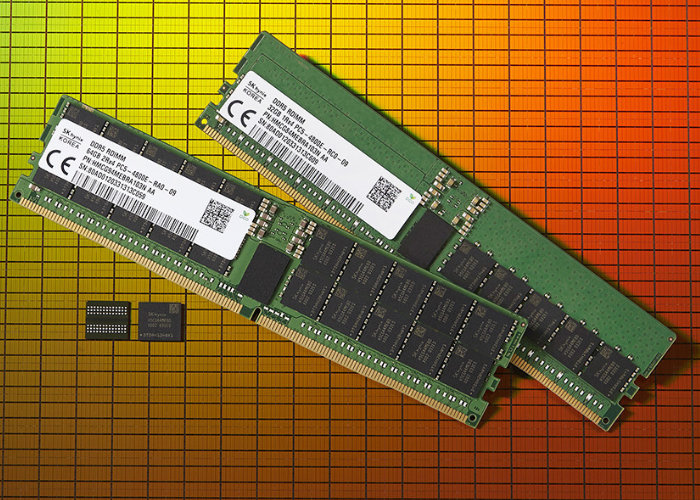 SK hynix has this week announced the launch of the world’s first DDR5 DRAM offering a high-speed and high-density product optimized for Big Data, Artificial Intelligence (AI), and machine learning (ML) as a next generation standard of DRAM. The new follows on from the announcement that development had started on creating the World’s First 16 Gigabit (Gb) DDR5 DRAM back in November 2018 by SK hynix.

“SK hynixhas provided its major partners including Intel with sample products, and has completed various tests and verification of its functions and compatibility. This will allow SK hynix to provide its customers with the products once the DDR5 market becomes active.” 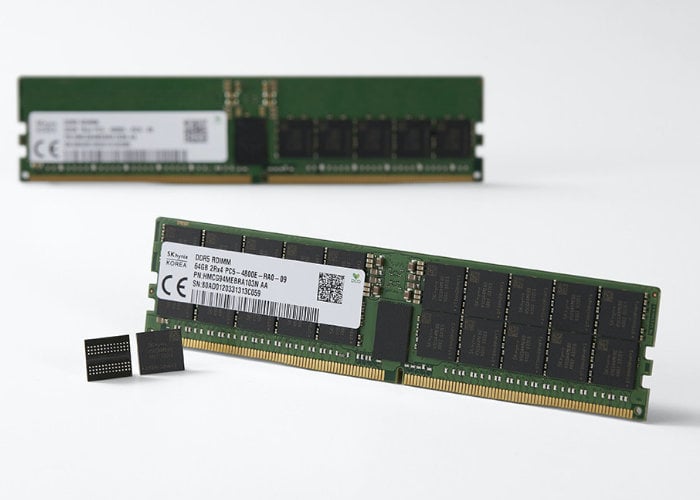 “Intel partnered closely with memory leaders including SK hynix on the DDR5 spec development starting with early architecture concepts through JEDEC standardization,” commented Carolyn Duran, Vice President of Intel’s Data Platforms Group and GM of Memory and IO Technologies. “In addition, we worked collaboratively with SK hynix on silicon development by designing and testing prototypes to ensure DDR5 meets its performance goals and are fully ready for our mutual customers.”

SK hynix’s DDR5 supports transfer rate of 4,800 ~ 5,600 Megabit-per-second (Mbps), which is 1.8 times faster than the previous generation – DDR4. It can transmit 9 full-HD (FHD) movies (5 GB each) per second with 5,600 Mbps transfer rate. Its operating voltage is 1.1 V being lowered from 1.2 V of DDR4, which means that its power consumption is reduced by 20%. Unfortunately, no information on pricing or worldwide availability has been released as yet, but as soon as information comes to light, we will keep you updated as always.