Sony Online Entertainment has announced a new DLC pack is incoming for fans of the DC Universe Online video game. The DLC is called Home Turf and will launch in early 2013 for PC and PS3 players. The content adds customizable housing to the MMO game for the first time. 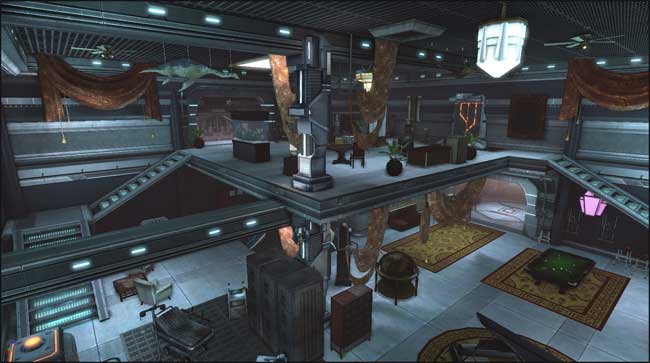 The DLC will also add customizable backdrops for combat. Players will be able to tailor hideouts with a variety of themes and hundreds of unique furnishing items. The player’s lair will also double as a battleground where players can challenge each other in one-on-one PVP matches.

The DLC will also bring new missions and boss fights at four different locations in the game world. Each location will offer 10 missions to complete that award Marks of Triumph that can be used to upgrade the lair. The DLC is available free to Legendary members and charge for free and premium players.