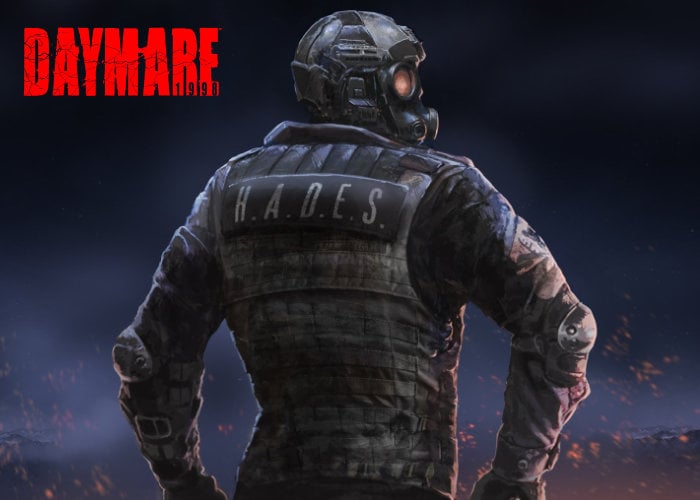 Destructive Creations has launched their new survival horror game DAYMARE: 1998 on the Xbox and PlayStstion platforms this week after previously launching it on PC systems via Steam. DAYMARE: 1998 is played in a third-person perspective and has been created to provide a survival horror game inspired by iconic titles from the ’90s with a fresh storyline. “An incident that turns a small town into a deadly zone, three characters to play with and little time to find the truth, before its mutated citizens abruptly end your mission”.

“DAYMARE: 1998 contains hardcore survival mechanics and hard to kill enemies. It requires a strategical approach to combat and puzzles and offers a multi-character point of view on the story, revealing a deep and obscure lore. The scene is set with a secret research facility, a deadly chemical weapon and a special security team to investigate this incident with the potential to become much more than just a security breach. Follow the steps of an elite soldier, a helicopter pilot and a forest ranger, as they play out their roles in an event that transforms one peaceful small town into a deadly zone and its citizens into bloodthirsty monsters.”

“Take the creatures down first, before looking for any clues and evidence to bring more sense to the mess. Keep track of your itinerary, as resources are scarce in a situation like this! Anything can happen when your daymares become real… Fans of the iconic cinematographic brands and classical gloomy survival horror games of the ’90s will be thrilled, seeing how DAYMARE: 1998 recreates the atmosphere of the most beloved works from the end of the millennium and places a typical yet fresh story in the middle of it. The plot unfolds through the eyes of various characters, putting players in the shoes of different personalities that will guide them through their theories and doubts about the situation. Backtracking, managing ammo, collecting lore items, solving environmental puzzles and the overall difficulty will help players jump a couple decades back and get chilled to the bone in their first real daymare.”