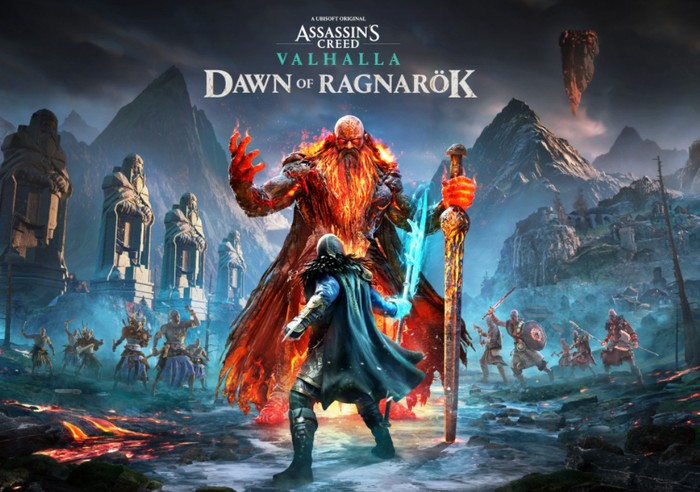 Ubisoft has today released a first trailer for the upcoming new content taking the form of the Assassin’s Creed Valhalla: Dawn of Ragnarök DLC which will be officially launching and available to play from March 10, 2022 onwards. Available as a separate purchase for owners of the main game, Dawn of Ragnarok is accessible after players reach settlement level 4 and unlock Valka’s hut. While there is no required power level, it’s recommended that players be around level 340 to avoid having too tough of a time in Svartalfheim.

“In Assassin’s Creed Valhalla: Dawn of Ragnarök, the most ambitious expansion in franchise history, Eivor must embrace their destiny as Odin, the Norse god of Battle and Wisdom. Unleash new divine powers as you embark on a desperate quest through a breathtaking world. Complete a legendary Viking saga and save your son in the face of the gods’ doom.”