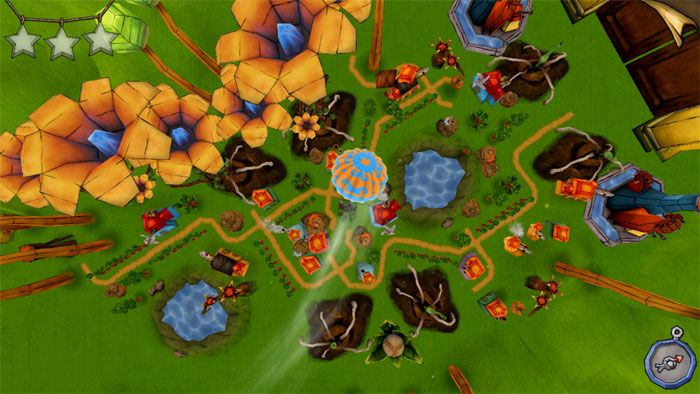 Android gamers have a new game to check out this weekend. The game is called daWindci Deluxe and it won the Apple Design Award. The version that is on Google Play right now is daWindci Deluxe and sells for $1.99. The game lets players draw weather on the screen using their finger to control the path of a hot air balloon on screen.

The goal is to navigate different obstacles without crashing. There are 25 different hot air balloon designs to choose from. Players can go on 50 missions in search of different items and puzzles. The game has a “calming” soundtrack that players can listen too.

The Deluxe version of the game has full HD graphic support with colorful art. Free form wind dynamics have been tweaked for a more intuitive and natural playing experience. Particle effects and textures were improved for the Android version. Game levels were rebalanced and enhanced as well. Overall, game play lasts 5-8 hours. Players will also enjoy 14 special tasks. The game is in version 1.1 and requires Android 2.3.3 or higher to play. The game is so new Google Play estimates 10-50 installs so far.