If you are fed up of carrying large laptop adapters around with you to keep your notebooks and other devices powered up, you might be interested in a new device called Dart which has this week launched over on the Kickstarter crowd funding website.

Dart has been designed to be the world’s smallest notebook power adapter and allows you to carry just one charger with you to keep your devices powered up. Watch the video after the jump to learn more about the Dart power adapter project and see it in action. 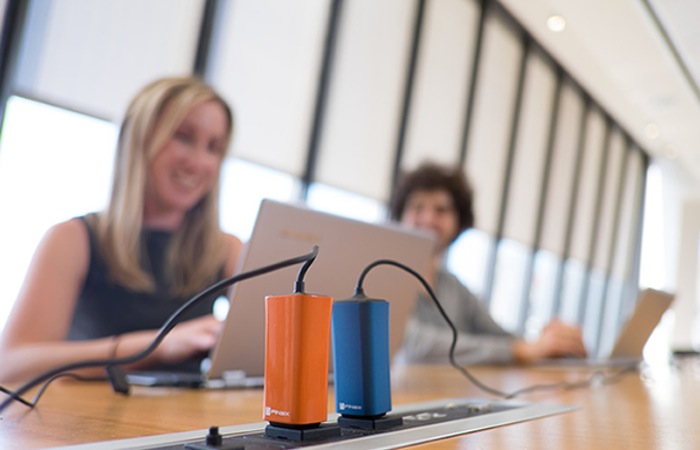 The Dart notebook power adapter is also available for Mac systems and supports all MacBooks 65W and under. There are a few MacBooks that require >65W for regular charge speeds and these laptops include the 15″ and 17″ MacBook Pro and the 15″ MacBook Pro with retina display which are unfortunately not compatible with the Dart power adapter. Its creators explain a little more about the device:

“The Dart is the world’s smallest, lightest laptop adapter. At a powerful 65W it is a perfect complement to today’s thin, lightweight, portable laptops. It fits in a pocket and is designed with a USB port and single outlet profile to make it easy for you to stay charged up when you’re on the road.

We hope you are as excited about the Dart as we are and looking forward to finally carrying just one, tiny Dart to charge all your electronics. Join our campaign and never be stuck powerless again!  “ 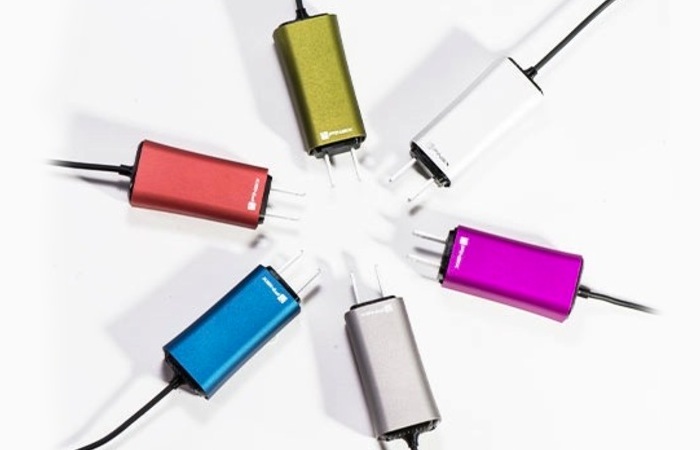