Maxis’ Darkspore the new sci-fi action role-playing game where players can upgrade their heroes with various body parts and gear, is now available as an open beta client. Giving you the opportunity to play through the first few levels of the new highly anticipated action-RPG followup to Spore.

The download is 5.5 GB in size and an EA account and internet access are required to participate. Together with the minimum PC specs listed on the site. 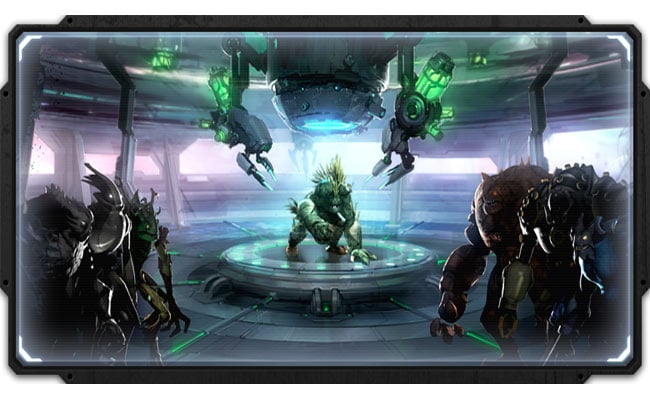 Unfortunately the beta client will expire on April 22nd so don’t delay if you fancy giving the game a go before its official release later this month on April 26th in North America and April 28 in Europe.