THQ’s flaming wreckage saw Vigil put out to pasture, but Crytek’s bold step forward gave the studio a new lease on life. However, after assets were divvied up and hit franchise Darksiders went unclaimed, it looked like a new Vigil-made Darksiders won’t be in the cards. Crytek has stepped up yet again and will be bidding on the property when it goes to auction. 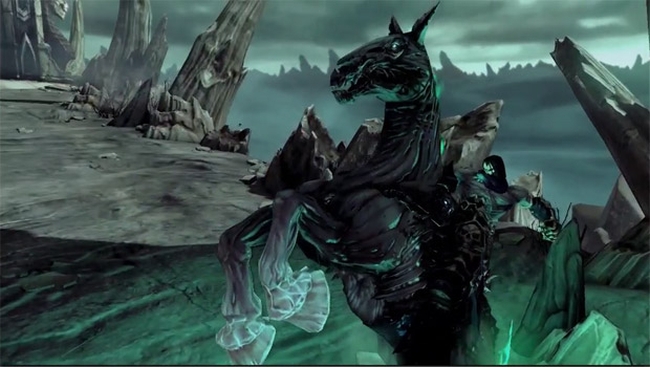 “Going to bid on Darksiders IP. Put 7 years of heart and soul into that franchise, and I think it belongs at home with its creators,”  Crytek USA (formerly Vigil) chief David Adams tweets.

Lead designer Ryan Stefanelli also piped in to say that “when the Darksiders IP goes up for auction, Crytek will be bidding for it.” If all goes well, Daksiders 3 might be closer than we think. That, or new F2P action franchise DarkFace.