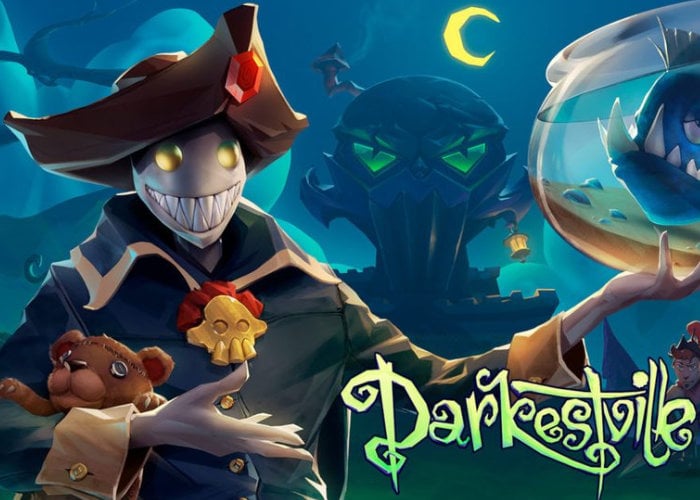 “We wanted to make a point-and-click with the best elements of the beloved adventure classics we grew up loving, but with its own distinctive flavor, and that’s when Cid stepped in. We wanted to make him as iconic and distinctive as possible, he even looks like an icon if you think about it. He has a big permanent smile on his face all the time and he is not the regular hero at all… In fact, he is not even a hero! He is evil, pure lovely chaotic evil!”

“Being evil isn’t always easy… But boy it is so much more fun than being a good guy! Having someone witty like you on my team could be useful during these not so dark times. Everything in Darkestville was fine and dandy: I was tormenting the town people, the town people were being tormented… It was a fair deal! Who could complain? Not me, that’s for sure! …until that moron, Dan Teapot, hired a group of professional demon hunters to banish me! I don’t even know why he has a grudge against me. Maybe I burnt his house a couple of times, but I only did it because it was hilarious!”