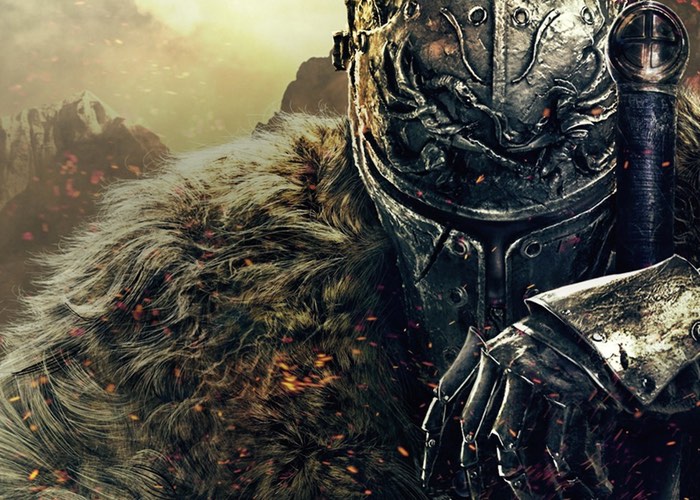 Fans of Dark Souls might be pleased to know that the rumoured Dark Souls board game, will be launching via the Kickstarter crowdfunding website later this month, with the aim of raising enough funds to take the concept into production.

The team behind the new Dark Souls board game Steamforged Games, have not yet released any details about the mechanics of the game but have stated that the Kickstarter campaign will be launching sometime later this month within the next two or three weeks.

Steamforged Games is proud to announce we will be working with Bandai Namco Entertainment, developing an exciting board game for the Dark Souls universe. As Dark Souls fans, we could not be more excited to be given the honour of developing a board game that embraces everything that makes Dark Souls the deep, compelling game experience that it is.

The Dark Souls board game will be launched on Kickstarter during April 2016.

As soon as more information is announced on a start date for the Kickstarter campaign for more details about gameplay we will keep you updated as always.