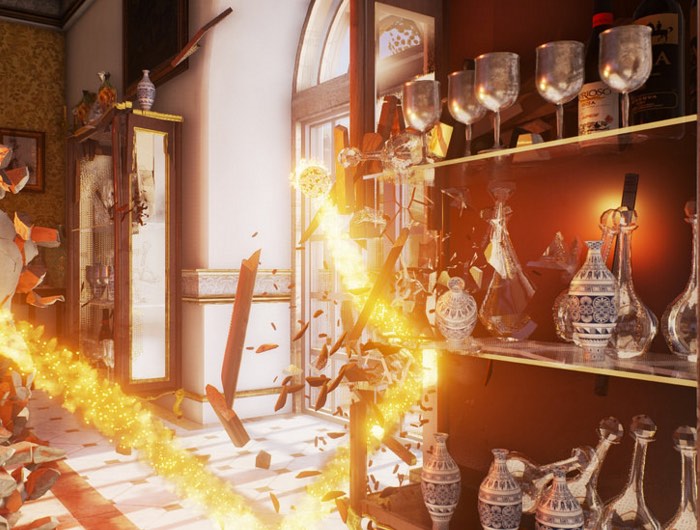 Fiona Sperry co-founder of Three Fields Entertainment has taken to the PlayStation blog this week to reveal that the new Dangerous Golf game will be launching during May 2016.

When Dangerous Golf launches it will be available to play on the PlayStation, Xbox as well as PC systems via the Valve Steam games network, no pricing has been announced as yet, but we will keep you updated as always. 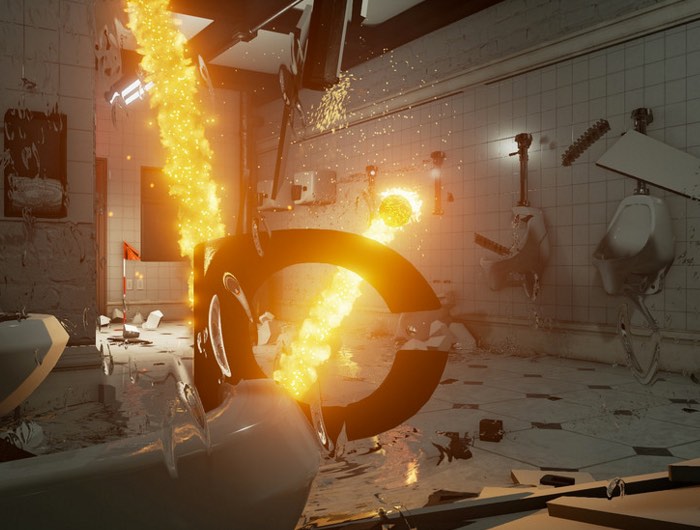 Sperry explains more about what you can expect from the Dangerous Golf game that will be launching in the middle of this year.

I’m Fiona Sperry and I co-founded Three Fields Entertainment with partners Alex Ward and Paul Ross in February 2014. We’re a small, independent British studio comprised of veteran developers from Criterion Games, Ubisoft, and Disney. We’re no strangers to blockbuster games having worked on the entire Burnout series, Black, and Need for Speed Hot Pursuit over the past fifteen years. Our small but extremely talented development team has more than 150 years in game development experience.

In Dangerous Golf, you’re not striving for Par or aiming for a Birdie — you’re playing for points awarded for causing damage. It’s about smashing the place up and then banging the ball into the hole by pulling off an outrageous trick shot. Break enough stuff and you can power up the ball, turn it into a fireball, and steer it around for a limited time to try and smash more stuff.

There are more than 100 holes to attack in a series of indoor and outdoor locations. Make a huge mess in a hotel kitchen, destroy a glittering palace ballroom, or even set fire to a rural gas station — the choice is yours.