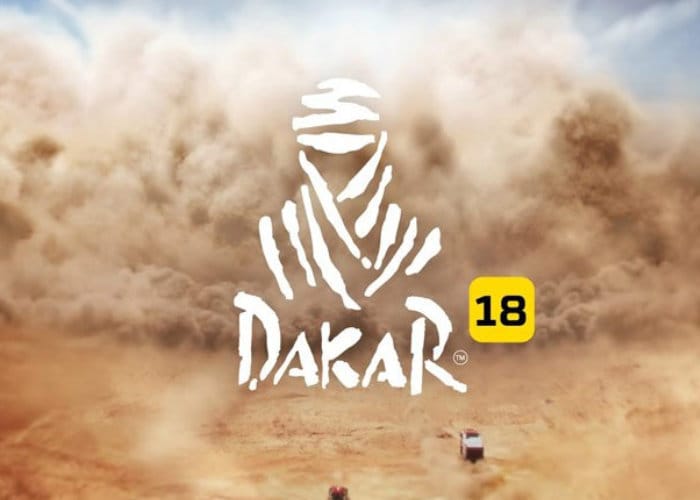 Developers Bigmoon Entertainment and publishers Deep Silver have this week released a new trailer for the upcoming endurance racing game Dakar 18. Created to allow players to experience a digital recreation of the iconic Dakar endurance race that is regarded as one of the most arduous and demanding events in the motorsport calendar.

Launching later this year, sometime during 2018, Dakar 18 will be available to play on the Xbox One, PlayStation 4 and PC systems and has been created using the Unreal Engine 4 and custom Nvidia PhysX technology, offering both single and online and offline multiplayer. The official Dakar rally will run for its 40th time during 2018 and will be the 10th Dakar Rally to participate in South America since the series’ was relocated from Europe and Africa in 2009.

Within the Dakar 2018 video game both vehicles and drivers have been faithfully recreated, providing players with the chance to race cars, bikes, trucks, quads and SxS vehicles for the official teams, racing through its vast open world setting.

As soon as more information is announced on a confirmed release date and pricing we will keep you informed as always but for now enjoy the announcement trailer below which provides a quick teaser on what you can expect from the rugged racing game when it launches sometime later this year.