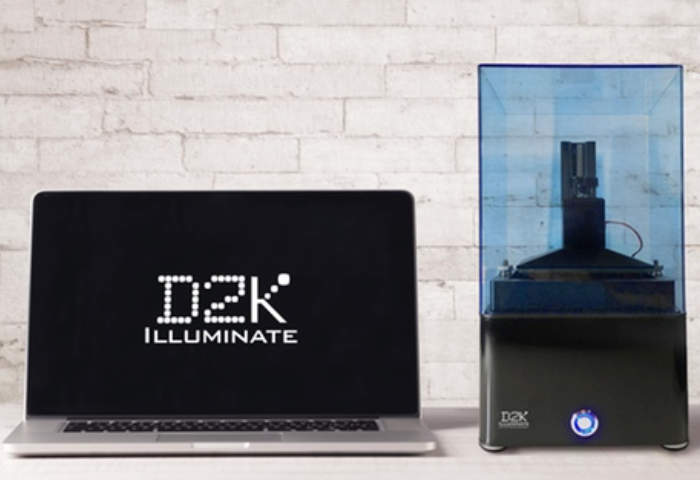 A new DLP 3D printer has been created by a team of developers based in Hong Kong which is capable of providing a printing resolution of 2K.

The affordable Illuminate D2K 3D printer has been developed to provide a high precision desktop 3D printer which is equipped with a metal body, 5.5 inch LCD screen with UV-LED 405nm curing resin. 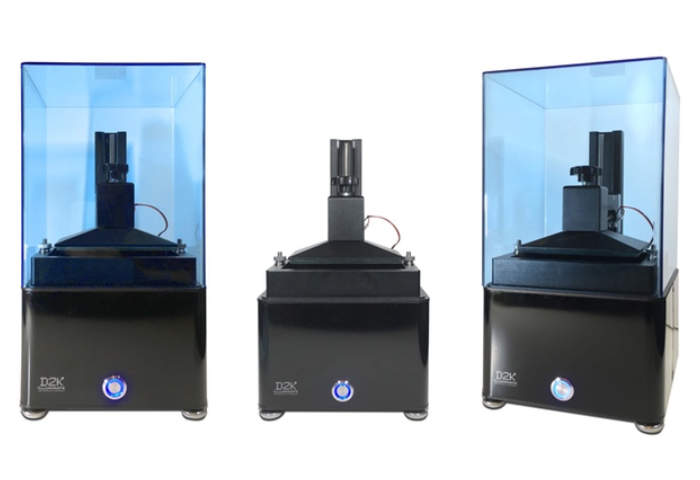 Watch the video below to learn more about this new DLP 3D printer which is available to back via Kickstarter with shipping expected to take place before the end of the year. Its developers explain little more about the features and functionality of the Illuminate D2K 3D printer.

As designers or gadget lovers, we constantly use 3D printers to make anything we love to. But most people are still using FDM machine, but it brings along with lots of works of maintenance and fine-tuning. Its resolution could not fully satisfy our high quality requirement anymore. New era of 3D printing has come, D2K ILLUMINATE is the ultimate printer you deserve to possess, it assists every designer to achieve outstanding printing result, 5.5 inch LCD screen with UV-LED 405nm curing resin, 2K resolution presenting every amazing details.

Over a year, we have been working on the development with factory, input lots of money and times, nearly 95% development works have been finished. That’s why we can start production once the campaign is finished. If over 50 backers, good news that we will make an injection molding for the cover, it looks more perfect.

Understand that good printing quality is what you are priority concern, any other subsidiary functions will make the cost higher, as a result, you have to pay more. We’ve considered these and finally designed the printer structure as simple as possible. This is why the price of 1st batch we do as low as possible to thanks for every early bird backer. Estimated retailer’s price will be around $1,000 up. We tapped the top engineering, a printer that combines high printing resolution, and a price tag that meet with the requirements for artists, designers, businesses and hobbyists who are serious about creating high-quality, 3D-printed items.

The D2K ILLUMINATE’s LCD screen allows for pin-point accuracy, which is capable to print features as fine as 40 microns, making your finishing touches easy and less time consuming than with other 3D printers. This is a process of printing 2D layers over and over, stacking them on top of each other. As there is no mechanically moving parts, XY printing is defined by an UV-LCD screen instead, which is 2560 x 1440dpi – 2K resolution. It’s essential for you to know the difference when you’re evaluating 3D printers. The D2K ILLUMINATE’s Z resolution is 35 microns and the XY resolution is 40 microns. This allows you to produce a very detailed object. Understand that unlimited waiting makes us frustrated. We’ve input lots of money and times, hence, D2K Illuminate 3D printer is already well developed and prepared for every backer, no need to wait too long as we are everything ready to proceed with the production once the campaign time’s up, estimated the 1st batch ship date will be at the end of December or latest early January.

For full specifications of the new DLP 3D Printer jump over to the Kickstarter website via the link below.