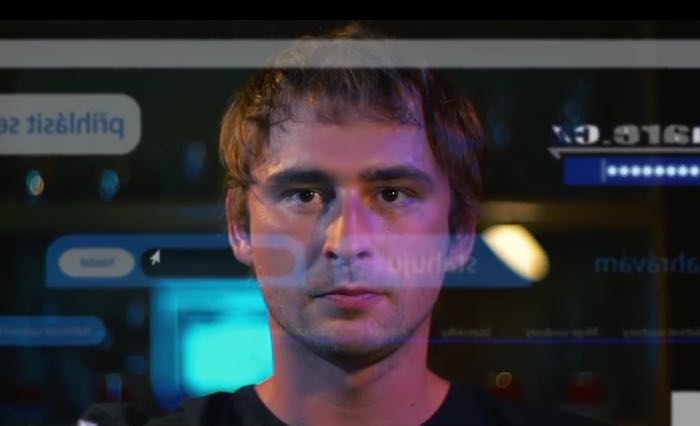 A software pirate from the Czech Republic has been given the choice of either getting a large fine or getting 200,000 views on a YouTube video.

Jakub F from the Czech Republic was given the choice of either paying a fine of about $224,000 or creating a video about software piracy and then getting 200,000 views on the video on YouTube.

Luckily the video has already received over 400,000 views at the time of writing, so it looks like Jakub will not have to pay that large fine after all. This is an interesting way for the Czech authorities to deal with a case of software piracy and the video may help raise awareness about the issue, it also help Jakub by him not having to pay a fine of around $224,000.