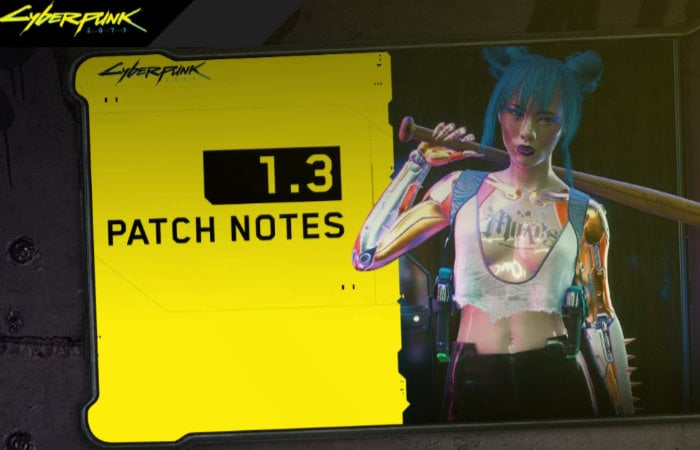 Together with a wealth of improvements, fixes and enhancements the team over at CD PROJEKT will soon roll out the first downloadable content (DLC) for the Cyberpunk 2077 game. No exact date has been given as yet but you can expect it to be sooner rather than later and as always we will keep you up to speed as always. The DLC content is free to all Cyberpunk 2077 players and take the form of :

– Johnny Silverhand’s Alternative Appearance – can be enabled in Settings in the “Additional Content” tab.

– Multilayered Syn-Leather Deltajock Jacket, Luminescent Punk Jacket – both available in the stash in V’s apartment after receiving a message from Viktor after completing The Ride. They’re of Rare/Iconic quality by default, Crafting Specs to craft a higher quality will also be unlocked.

– Archer Quartz “Bandit” – available as a reward or for purchase (depending on choices made by player) after completing Ghost Town and then receiving a message from Dakota or Rogue. If you haven’t received the message, make sure to be in the Badlands area and move further away from Dakota’s workshop. Dakota will also need a couple of days to contact you.

Other improvements to the Cyberpunk 2077 game include improvements to the minimap’s zoom level when driving, so that it’s more zoomed out and easier to navigate, screen with pictures of Skye and Angel will be displayed substantially longer, making it easier to choose between the two, a button has been added allowing to reallocate the distribution of Perk points on a character’s skill tree, the number of slots for autosaves from 10 to 20 and for quick saves from 3 to 10 across all platforms, Database links to Journal entries have been added together with an accessibility option for center of screen dot overlay which helps with reducing/avoiding motion sickness. It can be enabled in Settings → Interface → Center of screen dot overlay, to name just a few for a full list jump over to the official Cyberpunk 2077 new site by following the link below.