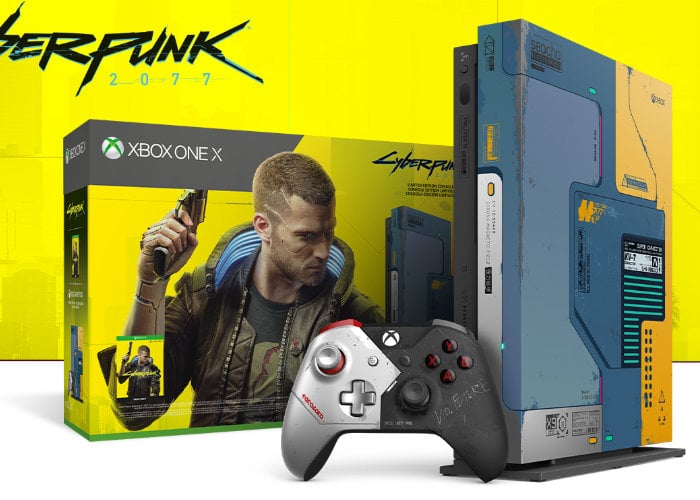 Major Nelson has released a episode in the ongoing This Week on Xbox series for the week commencing April 24th 2020. This week the Xbox team feature the new Xbox One X Cyberpunk 2077 Limited Edition Bundle, preview the launch of Gears Tactics, as well as celebrate the addition of Yakuza Kiwami to Xbox Game Pass, and more. In addition to the gaming news this episode of This Week on Xbox also features plenty of tips to help manage and optimise your Xbox One storage.

The Xbox One X Cyberpunk 2077 Limited Edition Bundle will be available in June 2020 and includes a 1TB console and the highly anticipated Cyberpunk 2077 Dame currently in the final stages of development by CD Projekt.