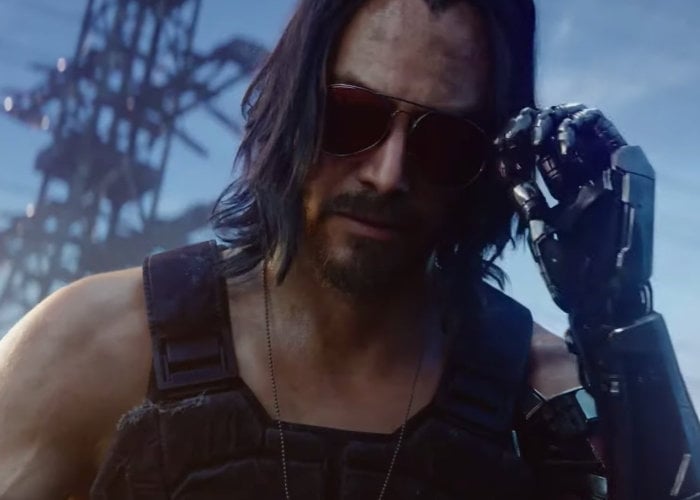 Cyberpunk 2077 will be officially launching on PC, Xbox One, and PlayStation 4 later this year on September 17th, 2020. But this week NVIDIA and the GeForce NOW game streaming service team have announced that Cyberpunk 2077 will be streamed to both Android and Mac systems at launch.  NVIDIA explained more over on the official forums.

“Hi everyone, happy to share some exciting news: Cyberpunk 2077 will be available on GeForce NOW the day it’s released. GeForce NOW members will be able to grab their copy on Steam and play the game the moment it’s available. GeForce NOW Founders members can explore the streets of Night City with RTX ON, fully optimized and instantly available, even on your Mac laptop. We’re thrilled to work with CD PROJEKT RED to bring its eagerly-anticipated game to GeForce NOW. And while you wait, be sure to check out CDPR’s critically acclaimed Witcher series, also available to play through GeForce NOW. We’re PC gamers too, so we’ll be right there with you playing Cyberpunk on Day One. Stay tuned for more news.”

For more details on the GeForce NOW game streaming service jump over to the official NVIDIA website.