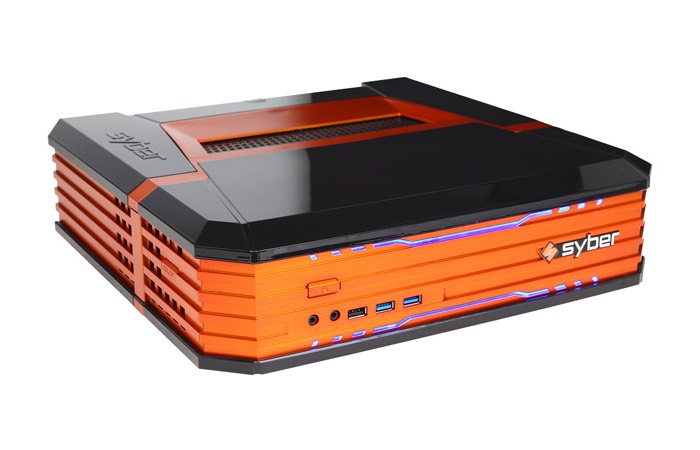 Now that Valve has released more information about the launch of a new Steam Machines in November as well as other new services and hardware products such as the virtual reality headset Vive, that has been developed in collaboration with HTC.

At GDC 2015 this week CyberPowerPC unveiled three of their new Steam Machine systems in the form of the Mini, Mercury and Switch. At the bottom of the range is the Steam Machine-E that will cost $449 and will be equipped with an entry-level AMD quad-core chip and unnamed NVIDIA graphics.

For more information on the new Steam Machine by CyberPowerPC jump over to the Syber website for details.