Cyanogenmod developer Jason Parker has wasted no time replacing the standard Android 4.0 OS with a semi-functional version of CyanogenMod 9 software. Watch the video after the jump to see it in action. 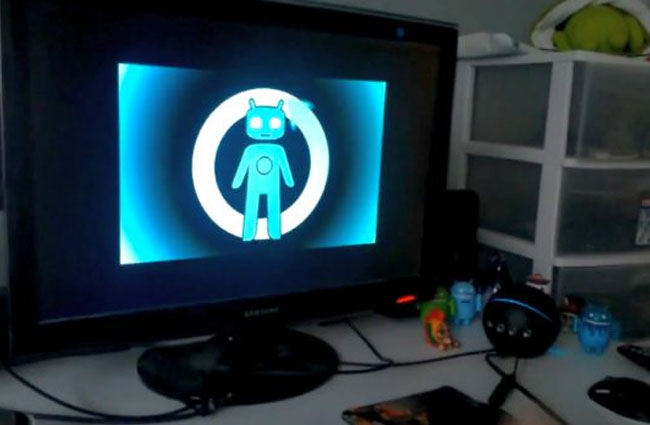 The port of the CyanogenMod 9 software to the new Nexus Q is still currently a work in progress and still has a few audio and system issues at the moment.

The new Google Nexus Q media player will retail for $299 and features a TI OMAP4 dual core processor, 1GB of RAM, and 16GB of storage. Together with a MicroHDMI port, Micro AB USB, Banana jack speaker outputs, Ethernet and S/PDIF, plus Bluetooth, and supports both NFC and 802.11 a/b/g/n wireless connections.