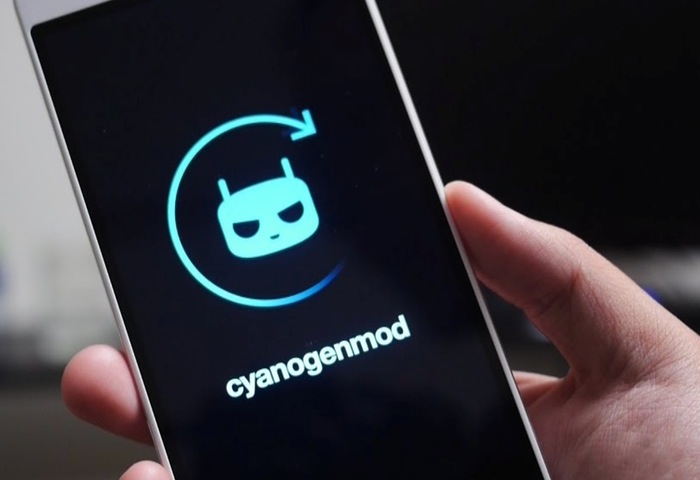 Cyanogenmod has updated the list of supported devices lately, adding a handful of mid-range devices to list from companies like Motorola, Xiaomi and a few more.

The list includes devices such as the Moto G (2015) and Moto E, as well as the devices from Huawei including the Honor 4 & 4x, Ascend Mate 2 and Snapto, making these devices the first ones to get supported after CM 7.

Cyanogen said in a blog post, “Over the past few months, device maintainers new and old have been pushing hard to get support up to par for a wide range of devices. While some flagships (M9/S6/G4, etc) still need more time in the proverbial oven, we’ve seen a large increase in the medium range devices.”