Apart from Angry Birds another extremely popular game on Apple’s iOS platform is cut the rope, good news for Android owners as cut the rope is now available as a free download for Android devices from GetJar.

Cut The Rope will be available for free on GetJar for the next week, after that it will be available in a number of other app stores including the Android Market, have a look at the video below of Cut the Rope running on Android. 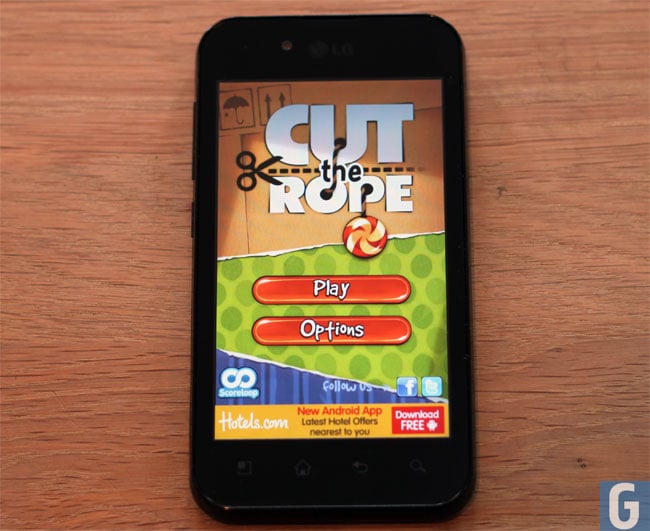 “Demand for Cut the Rope on Android has surged since we first launched on the iOS platform last year,” said Efim Voinov, CTO at ZeptoLab. “We have worked diligently to bring the same level of quality gameplay and fun to Android users that iOS users have been enjoying over the past year. We are excited to partner with GetJar to offer our fans a free version of the game during its first week on the Android platform and we look forward to the response from this new audience.”

You can download Cut The Rope for Android for free from GetJar.