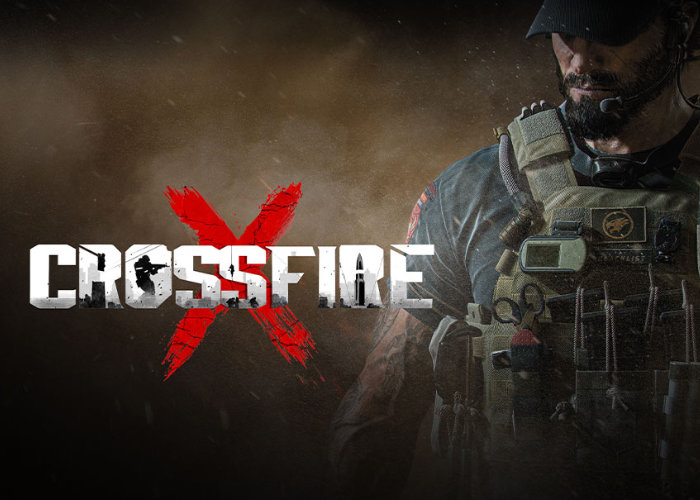 Major Nelson has published a new episode in the ongoing This Week On Xbox series this week providing further information on the new Plunder Pack in State of Decay 2, take look at the recently announced Crash Bandicoot 4: It’s About Time. As well as more information on gearing up for the CrossfireX Beta and more.

“CrossfireX delivers an intense first-person shooter experience where players are immersed in a sprawling global conflict between the world’s two most formidable private military factions. Complete objective-based missions across a variety of classic and innovative modes featuring tightly crafted gameplay and cinematic visuals.”