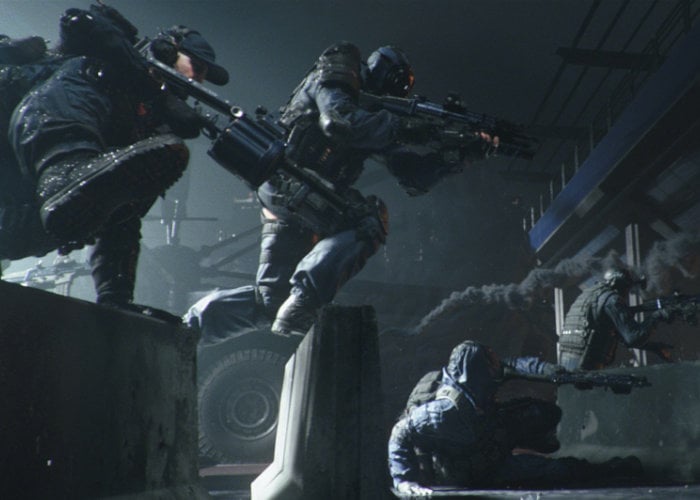 Sony Pictures has this week confirmed that it will be partnering with South Korean game developer Smilegate to create a film adaptation of the Crossfire game, reports Variety. For those of you unfamiliar with the Crossfire it is an online tactical first-person shooter. CrossFire is a free-to-play first-person shooter that features two mercenary corporations named the “Black List” and “Global Risk,” fighting each other in an epic global conflict.

“Tencent Pictures will co-produce and co-finance the movie, which is based on the popular first-person shooter game that boasts 1 billion users in over 80 countries around the world. Moritz will produce through his Original Film banner. Moritz and the studio have a long-standing relationship that includes the “21 Jump Street” franchise and the upcoming “Bloodshot” adaptation starring Vin Diesel.”

As more details are announced for the upcoming Sony Pictures Crossfire team we will keep you up to speed as always.