Creative has launched a new version of their popular pocket video cameras, the Creative Vado HD. 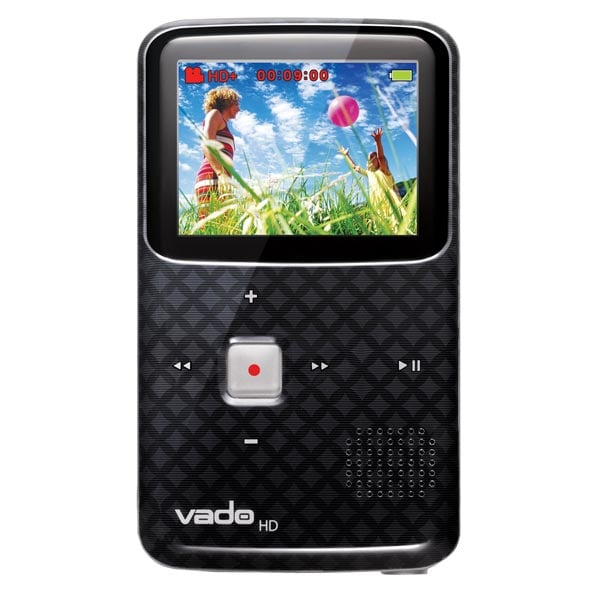 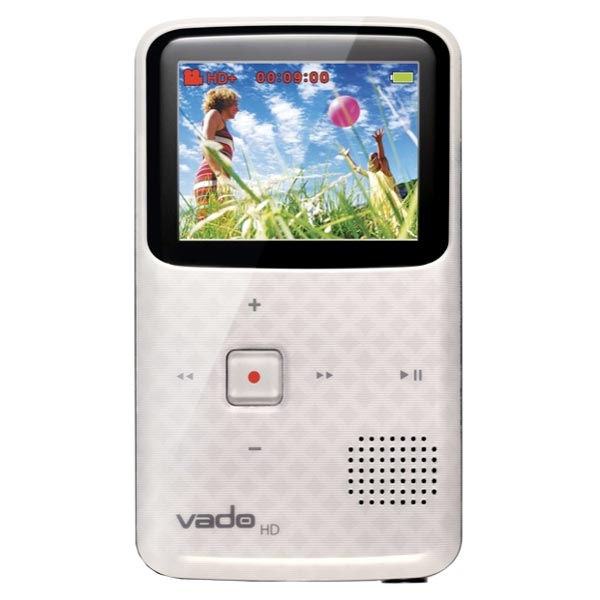 It can record HD video in 720p, and the new model features improved low light and bright light performance, support for an external stereo microphone, and a motion detecting mode.

The Creative Vado HD comes with 4GB of built in storage which can capture up to 90 minutes of HD video, and can store up to 7,000 still photos.

The Creative Vado HD Pocket Video Camera will be available shortly for $179.99, and it will come in a range of colors, which include, black and white.