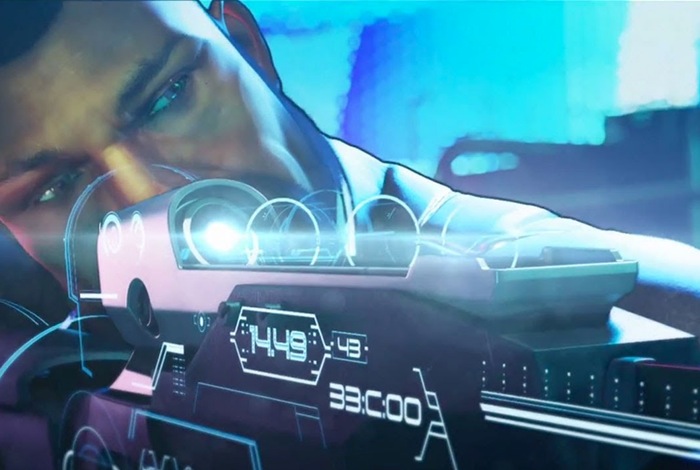 During Microsoft’s E3 press conference this week at E3 the company unveiled a new Crackdown Xbox One trailer for its upcoming next-generation Xbox One exclusive game that is currently being created.

Now Microsoft has announced that Crackdown is back and is currently being developed by a team lead by the original creator, Dave Jones. Microsoft explains a little more the new Crackdown Xbox One game:

“Crackdown on Xbox One will deliver unrivaled verticality, cooperative mayhem and destruction. Whether you’re playing the Campaign with friends or enjoying an entirely new competitive “Crackdown” experience powered by Xbox Live, you’ll never look at an open-world game the same way again. Best of all, “Crackdown” leverages Xbox Live to power a city which isn’t just an exciting place to play, but is a part of your destructive arsenal.”

Unfortunately no official Crackdown release date has been announced as yet that is more details become available during the games development we will keep you updated as always. But for now enjoy the new teaser trailer which was unveiled at this week’s E3 games conference taking place in Los Angeles.