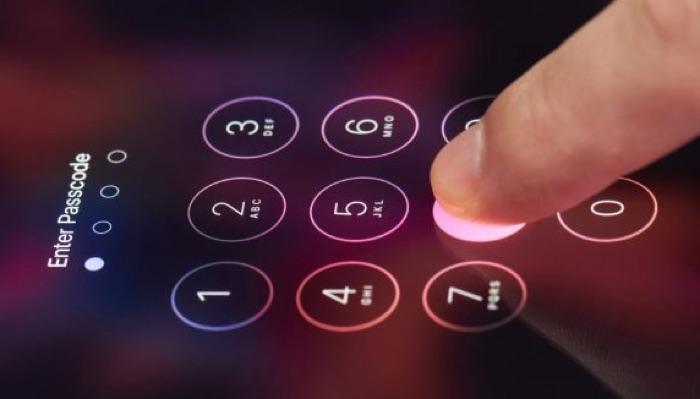 It would appear that the FBI are not the only law enforcement who want to get inside Apple’s iPhone, it has been revealed that New York law enforcement has a $10 million lab which is designed to crack the iPhone.

Manhattan District Attorney Cy Vance Jr. has setup a lab which is being used to crack the iPhone, fast Company recently got to go inside this secret lab.

The lab has been setup with the sole purpose of getting inside smartphones used by criminals, they even have a room that blocks any incoming communications which could possibly be used to wipe these mobile phones remotely.

The radio frequency isolation chamber blocks all radio waves and cellphone signals, it basically stops anything outside communicating with the smartphones inside the chamber. The phones inside are hooked up to computers that are attempting to guess the correct passcode for the handsets.

Fast Company got to see one iPhone that has already been subjected to 10,000 possible combination attempts, this would have been unlocked when Apple used a four digit passcode but now they use a six digit passcode as standard, that means that it would take 1 million different codes to unlock the device.

You can see why law enforcement and the FBI want Apple and other smartphone makers to put a back door in their devices, as it is difficult for them to get information from these devices. The only problem with that is that if something can be used for good, it can also be used for bad by hackers.