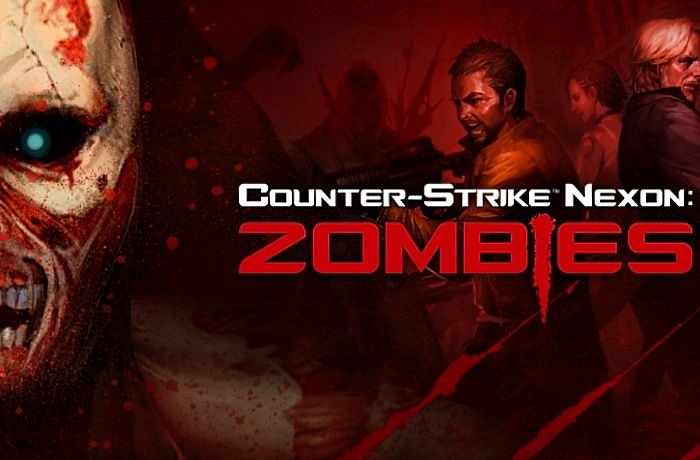 The creators of the popular Counter-Strike Online game Nexon have today announced that the new Counter-Strike Nexon Zombies game will be launching on Steam at the end of the summer and early autumn of this year.

Counter-Strike Nexon Zombies will be a free to play game and will be available throughout Europe, North America Oceania and the CIS region and will support native languages including English, German, French, Italian, Polish, and Russian. Its creators explain a little more in todays press release :

“The CS world is about to be infected with the introduction of the ultimate game-changer: zombies. Fast-paced, frenetic action awaits, as a wide variety of new weapons are added to the fray, with diverse game modes available, featuring countless undead. The zombies in the game are quick, aggressive, and dangerous, which makes for a completely new experience.

In addition to the new zombie based experience, players can also have the original Counter-Strike experience, through modes like Hostage Rescue and Bomb Diffusion, which makes strategic intelligence more important than ever. All modes of play feature the now legendary, adrenaline-pumping CS action.”

For more information on the new Counter-Strike Nexon: Zombies game jump over to the official Nexon website for details.