We have been hearing quite a bit about the rumored Nokia Lumia 900 over the last few weeks, and now we may have a possible render of the device, which was sent in to the guys over at WMPoweruser.

The rumored specifications so far for the Nokia Lumia 900 include a 4.3 inch ClearBlack AMOLED display, and a single core 1.4GHz processor plus an 8 megapixel camera, and it may come with the new version of Microsoft’s mobile OS, Windows Phone Tango. 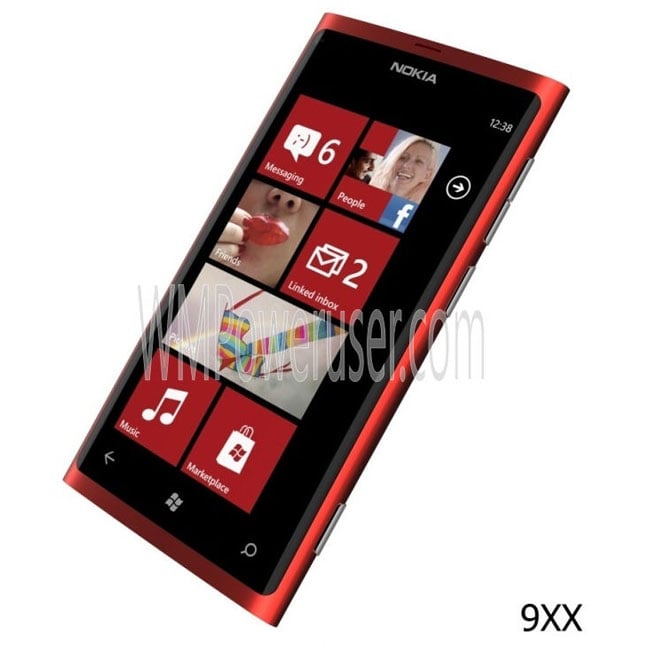 We are expecting to see the Nokia Lumia 900 announced some time in January, as soon as we get some more information we will let you guys know.