Corsair has a bunch of SSD offerings that are meant to replace the traditional HDD in your notebook or desktop computer. Back in March, Corsair launched the Force GT series of SSDs and today the company is back with another SSD launch. The new SSD is the Force Series 3 line. 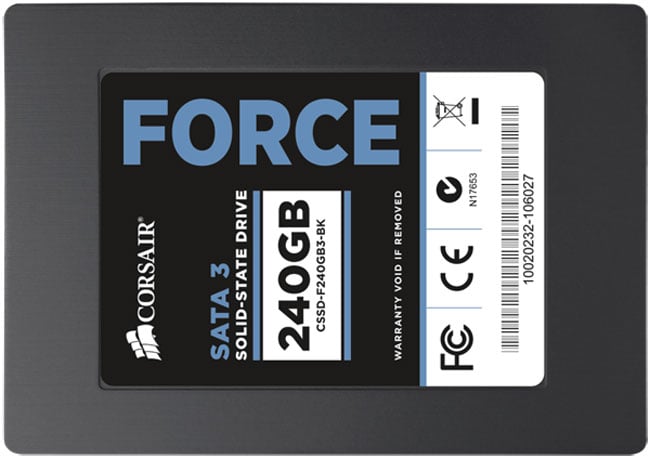 The Series 3 line of SSDs are very speedy and come in several capacities. The SSDs use the SandForce SF-2281 processor and has some very nice performance right out of the box. The SSD has 550MB/s read speed and 520MB/s write speed. The drives are also capable of 85,000k IOPS.