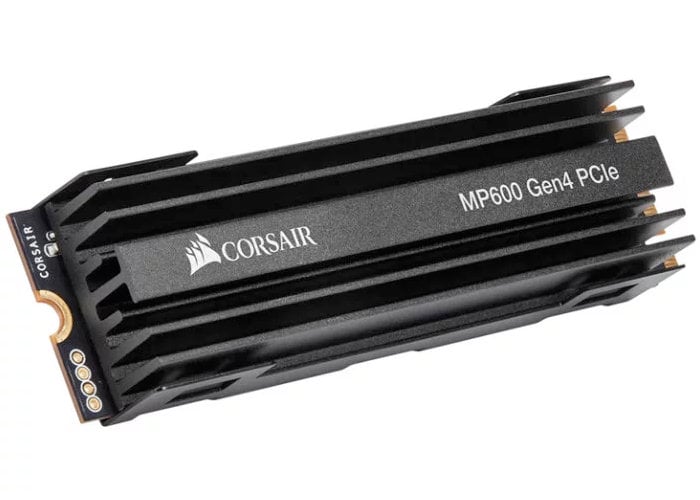 If you are patiently waiting for the new Corsair PCIe 4.0 SSD announced back in May 2019 to be made available you’ll be pleased to know that Corsair has announced the imminent availability of their new PCIe 4.0 SSD, with prices starting from $249 for the 1 TB capacity. Based on PCIe 4.0 technology the solid state drive (SSD) is currently exclusive to AMD X570 owners as Intel still a little further behind in offering the Next generation PCIe 4.0 support on its motherboards. The new Corsair Force Series MP600 NVMe PCIe Gen4 x4 M.2 SSD offer sequential read speed of 4950MB/s and write speed of 4,250MB/s.