Computer enthusiasts often spend more on the case for their gaming PC than some people spend on their netbooks. A nice case not only looks good, but it helps with cooling and makes building the PC easy. Corsair has announced a new computer case today called the Corsair 600T.

The case is in the Corsair Graphite Series and has features aimed directly at the enthusiast and overclocker. Those cool features include a backplate for the mainboard with a cut out for changing the CPU cooler without having to take out the mainboard. The case also supports a dual 120mm radiator. 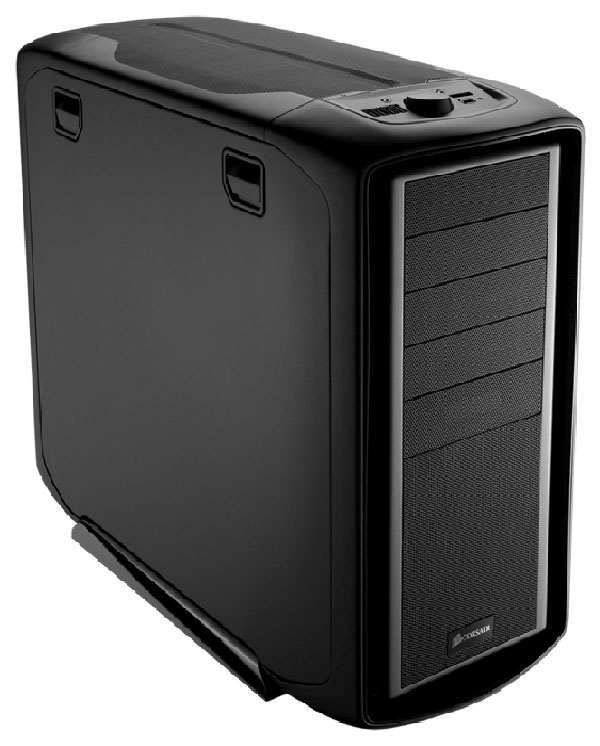 Up to six 2.5″ or 3.5″ HDDs can fit inside the chassis along with four 5.25″ drive bays in the front of the case. The cooling system includes a 200mm front intake fan, and a 200mm exhaust fan and 120mm exhaust fan. The case also supports long video cards like the GTX 400 series and the HD 5970 from Radeon.