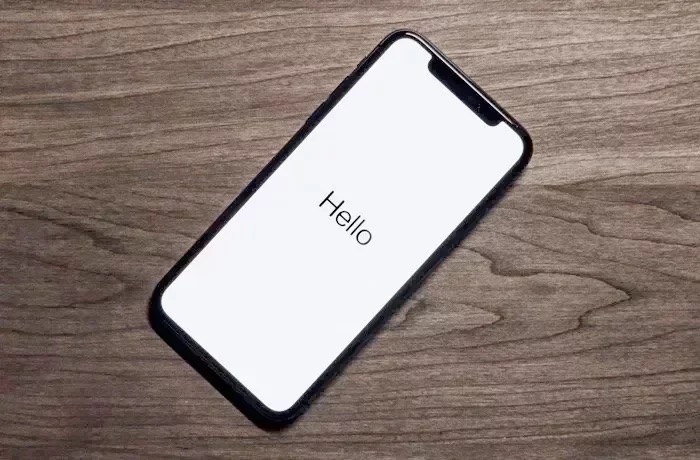 The Coronavirus is China is expected to have an impacted on production of Apple’s devices, according to recent reports, although this has not happened as yet with Apple’s major manufacturing partner Foxconn.

We recently heard that the virus could affect production of existing devices and also the new iPhone 9 which is due to launch in March.

According to a recent report from Reuters, the virus has not had a major impact on Foxconn as yet. The company has stopped production at its Chinese factories until the 9th of February, but it is continuing production at its other factories.

Foxconn has factories in Vietnam, India and Mexico and it is using the factories to make up for the lack of production at its Chinese factories.

In the long term things could be different as having the factories in China shut could cause an issue with production, especially of the new iPhone 9. The handset is still expected to launch in March, it could just be available in limited quantities at launch.