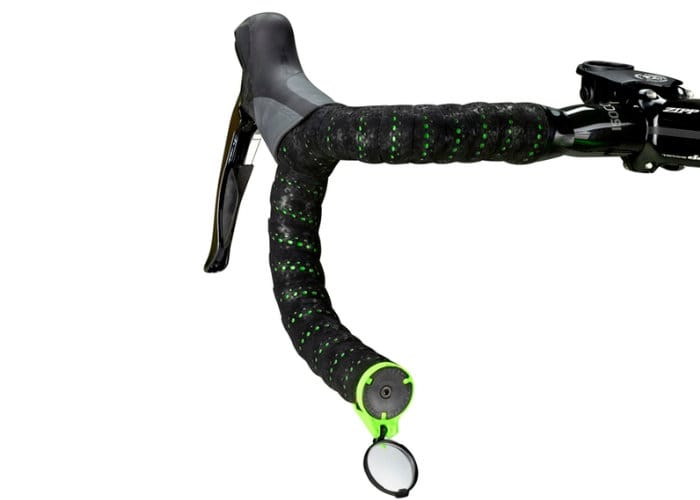 Cyclist searching for a safer way to view traffic approaching from the rear, may be interested in a new bicycle rear view mirror called Corky, designed by Tempo based in Paris, France. Corky has been created by an reddot award-winning designer and is now available to back via Kickstarter, with pledges starting from €15 or approximately £13 for early bird backers. Watch the demonstration video below to learn more about the minimalist bicycle rear view mirror, that allows you to stay safe and informed while still keeping your eyes on the road. 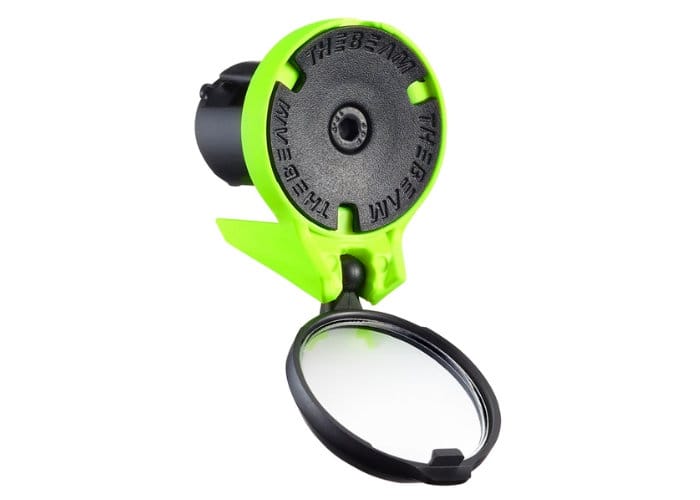 Corky is fully positionable to provide the best viewing angle to see the traffic behind you and can be mounted to both or either side of your handlebars. Its development team explain a little more about the concept. “Perfect for commuters as well as those training, Corky and Mtb allow you to keep your head straight while seeing what’s behind you, No matter where you ride, Corky and Mtb keep you safe. And when they’re not in use, simply close the lid to keep the mirrors safe and sound.”

For more information in full specifications jump over to the official crowdfunding campaign page via the link below, together with a full list of all available pledges.