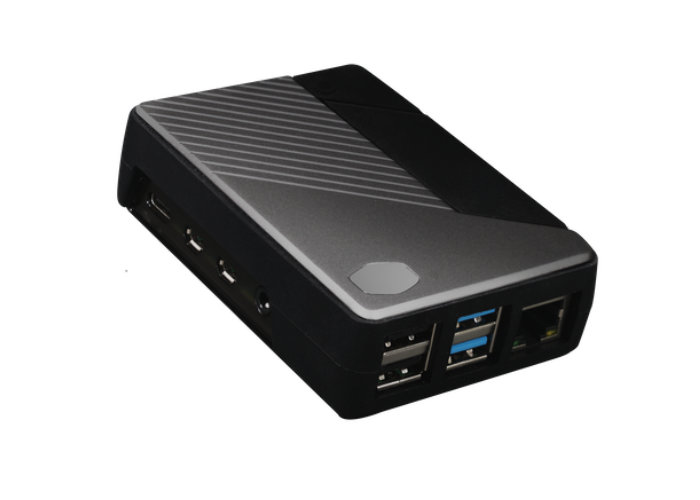 The previously announced Cooler Master Raspberry Pi 4 case is now available to back via Kickstarter and has already raised over €130,000 thanks to over 2,600 backers with still 27 days remaining on its campaign. The campaign was fully funded in just an hour and early bird pledges started from just €17.

“Unlike most of the competition, the Pi Case 40 allows for a perfect blend of performance, durability and usability. Pi Case 40 is the results of an intense co-working between our engineers and key community ambassadors, from computer scientists, to musicians, to gamers. Founded in 1992, Cooler Master has been global leader in PC hardware design and manufacturing. We are now proud to have your support in the Pi Case 40 project. We have big plans for this one, and only with your input we can make sure to deliver an amazing product.” 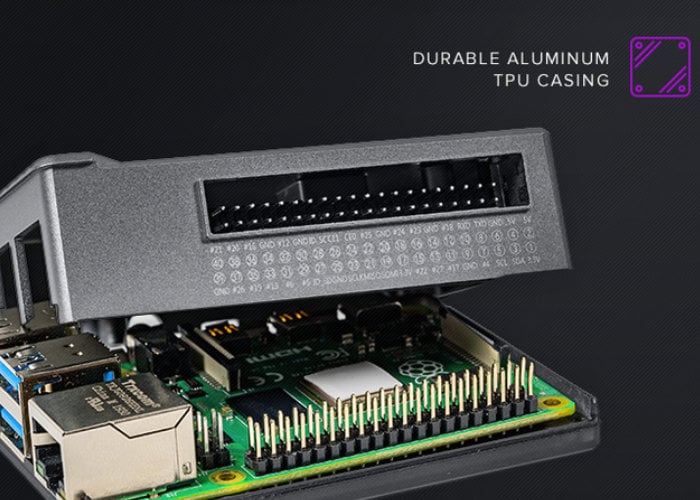 “Pi Case 40 sports a unique features set and a cooling solution worthy of Cooler Master’s name. All its elements are enclosed in a premium aluminum shell, further protected by a durable TPU bumper, for a worry free experience. We worked on the technology behind the product, now it’s time to finalize it together.”

“A slit in the TPU bumper allows both Display and Camera cables to be routed outside the enclosure. The internal design of the aluminum core accounts for this potential scenario and dedicates plenty of clearance for the ribbon cables. The case comes included with a power button to easily power on and off the system without having to remove the power source from the Raspberry Pi. The power button is reconfigurable to any other function. Running scripts, overclocking, opening applications… you decide.” 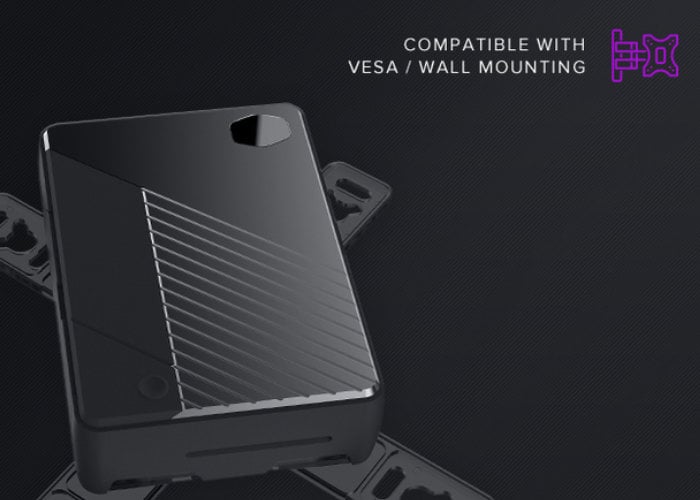