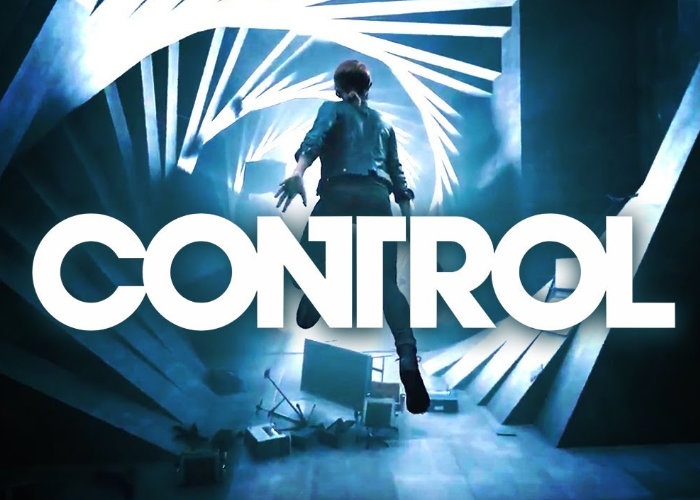 Control Expansion 1 The Foundation is now available to play, adding new content to the action-adventure video game developed by Remedy Entertainment and published by 505 Games launched just under 12 months ago on the PC, PlayStation 4 and Xbox One.

“The Foundation Expansion includes new story content and side missions as well as new weapons and mods inspired by the Oldest House’s mysterious origins. The Astral Plane is colliding with our reality. Jesse Faden, the Director of the Federal Bureau of Control, must travel through the caverns of the Foundation to prevent the Astral Plane from consuming the Oldest House. The missing Head of Operations, Helen Marshall, may hold some answers to the mysteries surrounding this threat…”

“Control is inspired by the fictional SCP Foundation, an online project of user-created stories of paranormal objects, and based on the genre of the new weird. The environments of the Oldest House are designed in the brutalist architecture, common for many oppressive governmental buildings and which served as a setting to show off the game’s destructive environmental systems. Control was one of the first games released to take advantage of real-time ray tracing built into the hardware of newer video cards. In addition to Hope, further voice work and live-action footage is provided by James McCaffrey, Matthew Porretta, and Martti Suosalo, while the band Poets of the Fall provided additional music.”