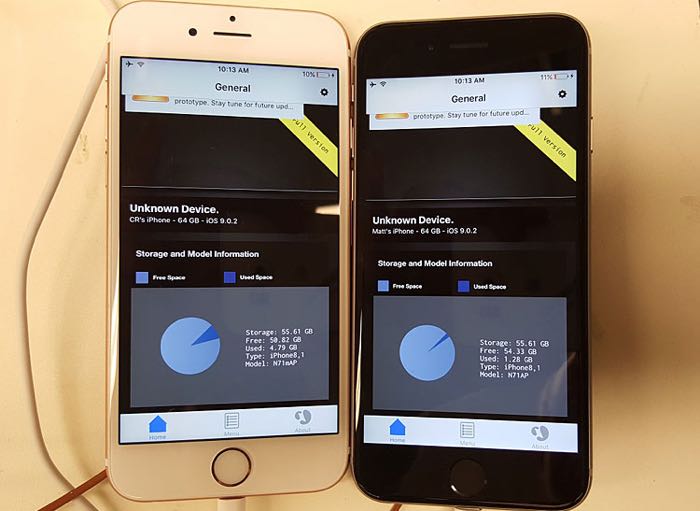 Apple’s iPhone 6S comes with the new Apple A9 processor, there are two versions of the A9, one made by TSMC and one made by Samsung.

There have been a number of reports over the last few weeks that the TSMC chip is more efficient and that it has less of an impact on the battery life of the handset.

Apple released a statement saying that there was no major difference on the iPhone 6S battery life with the different processors and now Consumer Reports has tested the two handsets.

During this test, we also monitored the phone’s temperature using tiny, adhesive-backed heat sensors called thermocouples. During 11 hours of testing, surface temperatures climbed as high as 84° F. Here again, the difference between the two phones was less than 1 percent.
The Chipgate Verdict

We found no appreciable differences in battery life or temperature between the iPhones 6s models with the varying chips.

According to the Consumer report tests, there is no major difference in battery life between the Samsung A9 powered iPhone 6S and the TSMC A9 powered handset.

You can find out more details about how Consumer Reports tested the two devices at the link below.